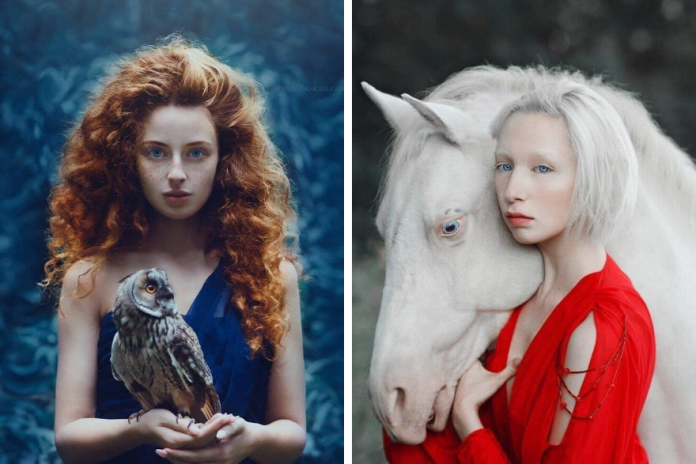 We can bond emotionally, physically, Intellectually, and experimentally with our loved ones. It depends on trust. Today studies have found that having a variety of social relationships may help. reduce stress and heart-related risks. As well as social isolation, loneliness increases the risk of early death poorer health, and depression. Therefore, people are trying to build up a powerful bond between people on people-animal. In Today’s Society, people’s animal relationship has become trend Humans preferred to animals people. Because people have toxic attitudes, unfaithfully. But animals have kind hearts, faith, and strong friendship.

The human-animal bond is a beneficial and dynamic one. Than Human-animal bond has existed for thousands of graves In, the present, humans are preferred to dogs and other animals.

Humans and animals have a lot of relationships such as some animals will be pets of humans.

As well as, there are key differences. between humans and animals. Humans are advanced and know several ways to survive not and Sustain themselves. I think you have any doubt animals and humans are way too different in Various aspects Humans Are omnivores 1 herbivorous OF while animals can be carnivorous Humans have the ability to reason upon certain things But animals can not reason. They are only driven by their instinct. Humans have a Particular language to speak in. As well as animals have conversations with each other, but they do not have a particular language. Animals are only dependent upon nature for food Please note, both humans and animals primarily use their instincts to figure out a certain things.

If you have a pet or working animal probably don’t need a scientific conversation about the bond shared. When we shave the connections with our dogs, cats, birds, and houses, it goes deeper than words. Because our pets can sense our moods. They have the ability to bestow joy and peacefulness by closening humans.